Making a Splash in South Dakota

SIOUX FALLS, S.D. - You've probably heard of restaurant chains and clothing store chains, but how about a group of locations that specialize in swimming lessons?

It will open a Sioux Falls location in January near 85th Street and Minnesota Avenue. - Keloland Media 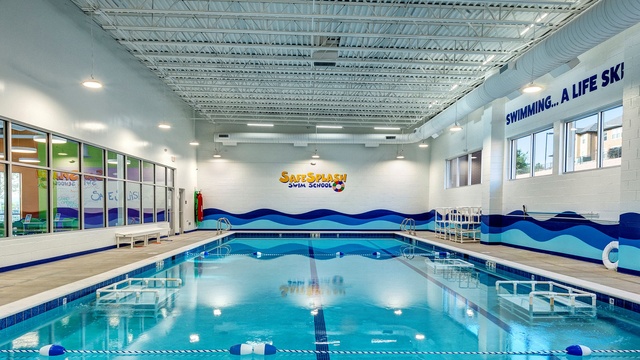 Congratulations to the Sobocinski family! You're making a splash!